10 Habits of Highly Frugal People – Money saving habits that will change your life and help you to finally live frugally no matter what your income!

Have you ever wondered what makes frugal people tick? What is it about their brains that are just hardwired differently from the rest of us? And do you want to see what you can do to be as frugal as they are?

But what I think is even better than having these Holy Grail of answers from frugal people themselves is that there is no one answer that is right. Some things work, some don’t.

But the biggest thing that separates those highly frugal people from the rest of us is that they keep trying. They keep moving. 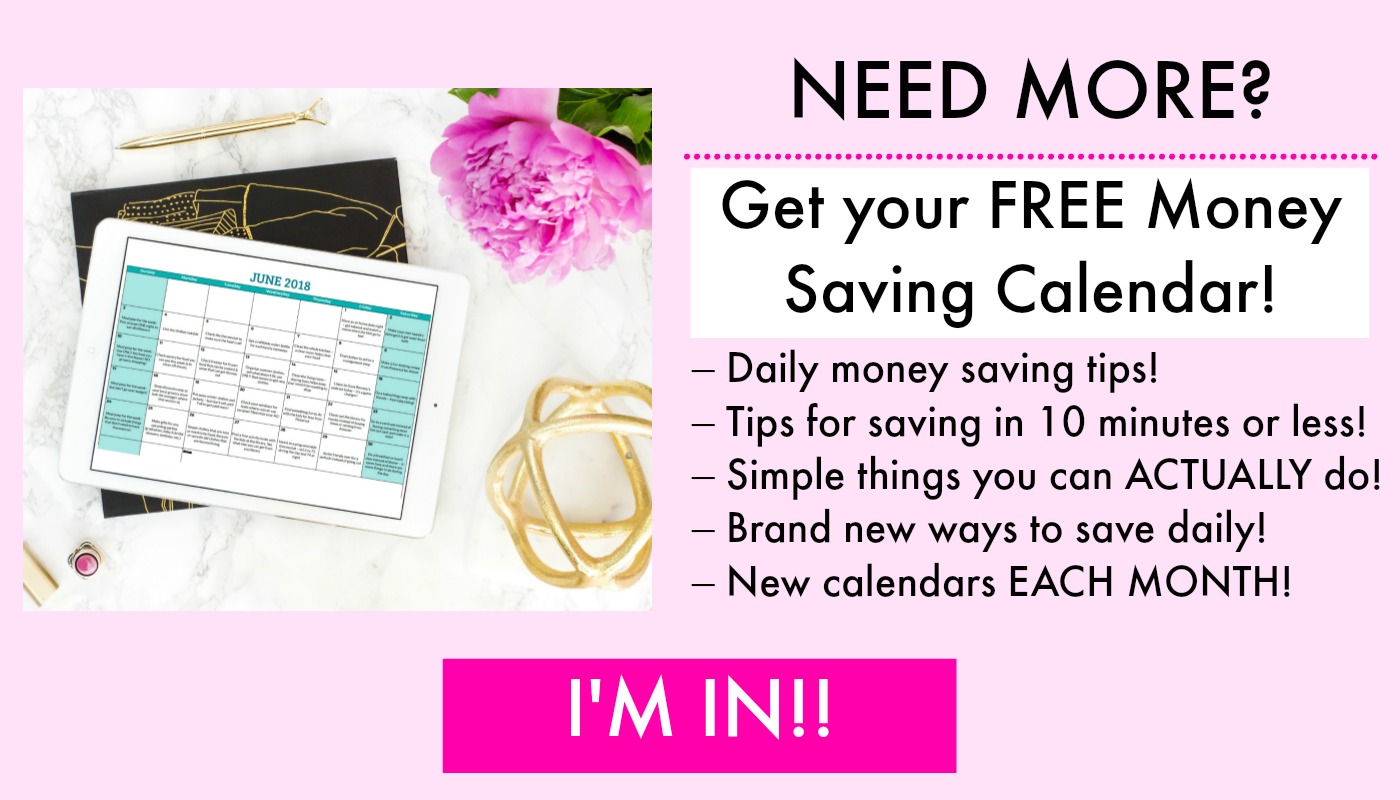 Here are the 10 habits of highly frugal people.

1. They will always double check.

If there are every any coupons, deals, specials or email offers, they will know about them. Before ever paying for an item, you can rest assured that they have price checked and made sure that this is, in fact, the best deal out there.

2. They’ve made “no” a staple of their vocabulary.

Frugal people have become very good at saying “no.” They also know other ways to say that they just don’t have the money.

They’re not afraid to say “no,” either. It’s a fact of life that not everyone will be on the same page financially. So if it’s just not in the budget, the answer will be “no.”

Related: How to Save for the Newly Frugal 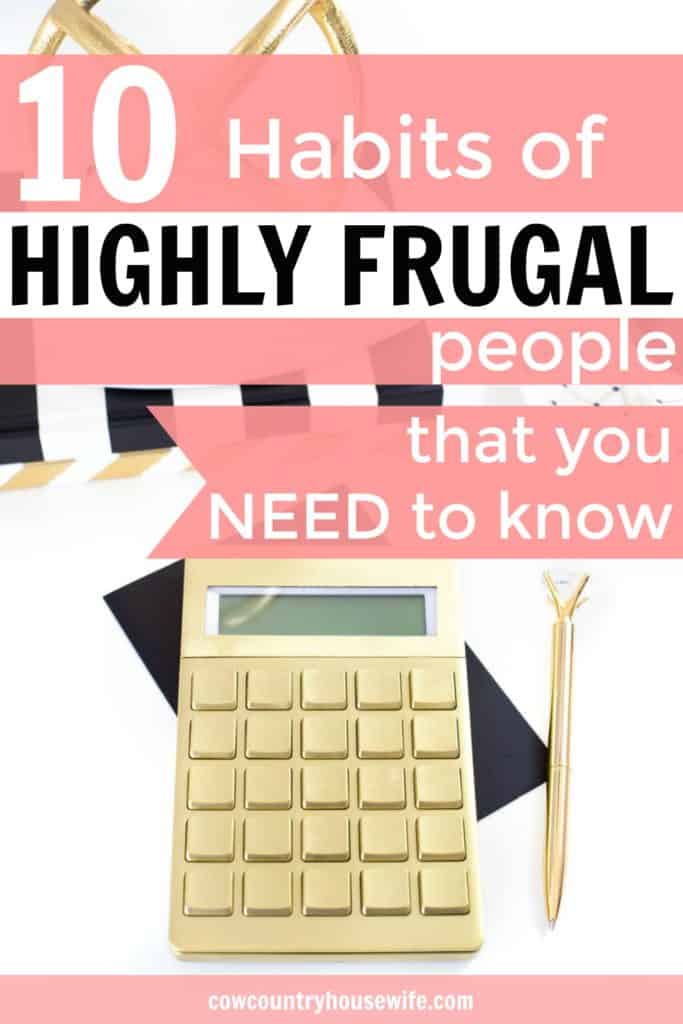 3. They know how to plan ahead.

If there is a coupon doubling deal where the only way to get the deal is to print out a physical copy, you’d better believe that they have that copy printed out! They know that planning is a huge part of frugality.

4. They have financial plans and safeguards in place.

You might not know it, but they have a savings account, retirement fund, and maybe some investments that would blow you away. These are all there because they’ve planned for them (remember step #3).

These safeguards will protect them from almost very foreseeable eventuality. They know that in order to be financially sound, you need to be prepared for the future.

Related: I Hide Money From My Husband (And That Isn’t Going to Change)

5. They know that there is always a cheaper way to do something.

Just because everybody spends $200,000 on their first house doesn’t mean that you have to! One of the habits of highly frugal people is to break the norm and find the cheaper, more frugal route.

They know that just because everybody else is doing it, doesn’t mean that they have to, too.

Related: 5 Easy Ways to Save Money on Laundry

They’re reading about being a better frugal person or reading other habits of highly frugal people. Maybe it’s taking a budgeting course from another frugalista to see things from a new perspective.

It could be that they’ve subscribed to the emails of their favorite frugal bloggers. Maybe they’re taking notes from the TLC show Extreme Cheapskates (I’ve done that one before)! 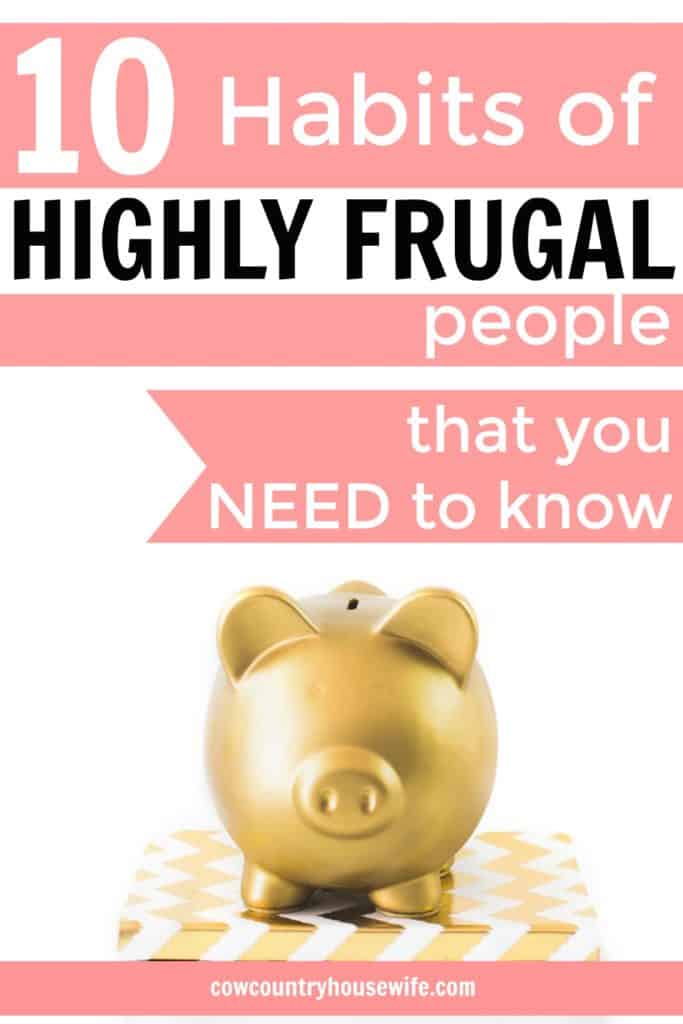 Whatever they choose to do, they are always learning and growing from the knowledge of other frugal people in the world.

Related: How to Feed Your Family on a Budget (so You Don’t Feel Poor)

7. They have learned from their own mistakes.

Everybody makes mistakes. Even the highly frugal people have made mistakes. But the difference is that they will learn from those mistakes and grow from them.

They won’t keep doing the same thing over and over again and expecting a different result. From every mistake that they have made, they will know what not to do but also will find other ways to make something work differently next time.

They don’t get stuck in ruts or have pity parties. (Well, everyone does that from time to time… but they don’t let that get them down!)

Related: What Do You Do When There’s No Money For the Bills

8. They don’t brag about how much something costs…

But they WILL brag about how LITTLE something costs! Ok, maybe not brag. But you’re likely not going to hear someone who is highly frugal saying “this purse cost me $500.” Instead, you’ll likely hear them say “I got this purse for $5 but it’s worth $500!”

The thought of paying full price for something sends a shiver down their spine. That’s why you’ll never hear someone who is frugal bragging about spending. But you will hear them tell you about how much money they saved on buying something!

Related: How to Save Money When You’re Broke 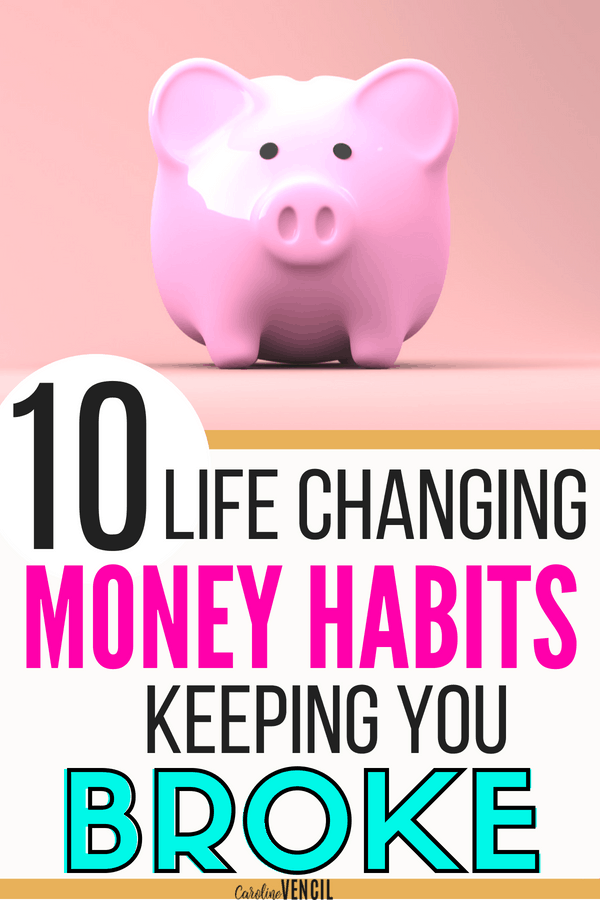 9. They are very specific about their money.

If they spend money on anything, even as small as a cup of coffee, you can bet that they’re writing down what they spent in an app on their phone, on a cash envelope, or just keeping their receipt.

One of the most common habits of highly frugal people is meticulous attention to detail when it comes to finances. They know that the small things and oversights will catch up to them and could throw off their long-term goals.

Related: Save Money Automatically: An Honest Review of Digit

10. They will embarrass you and pick that penny up off of the sidewalk.

You might be able to buy a cup of coffee with the change that you just find lying around on the ground. It would take a while, but waiting for something good is pretty standard for frugal people!

Highly frugal people know that no penny is too small to matter. Even that penny on the street matters. They know that everything adds up and can have a  huge effect as time goes by.

So what’s the biggest lesson here?

Keep trying and learning from when you slip and never underestimate the little things. If you can remember that, you too might be on your way to being one of those highly frugal people!

A huge thanks to everyone who let me pick your brains about your frugality! You’re amazing!

What’s the weirdest thing you’ve ever done to save money? 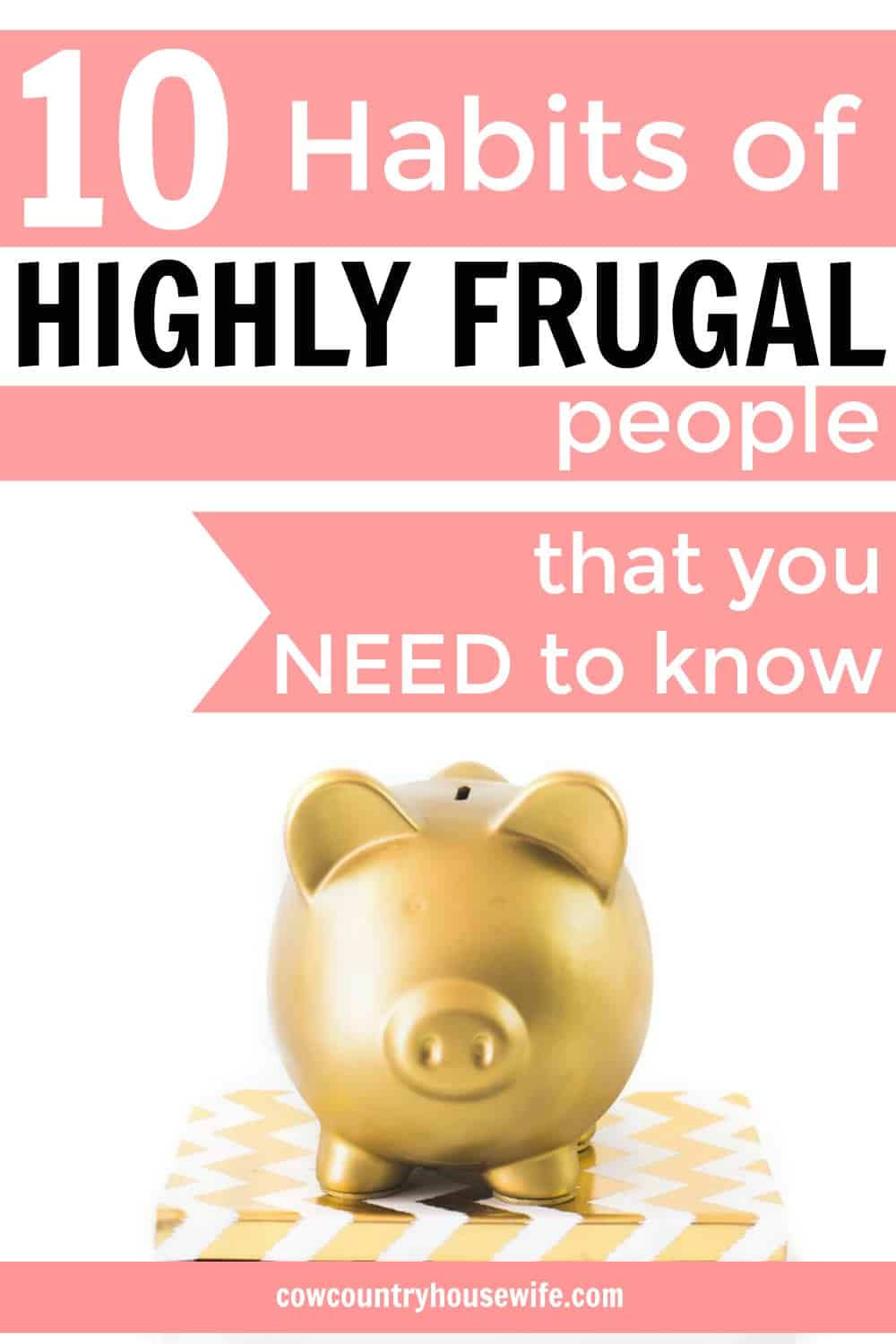 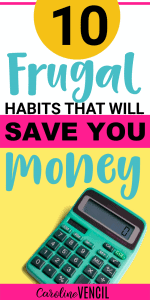