How I Stopped My Husband’s Spending 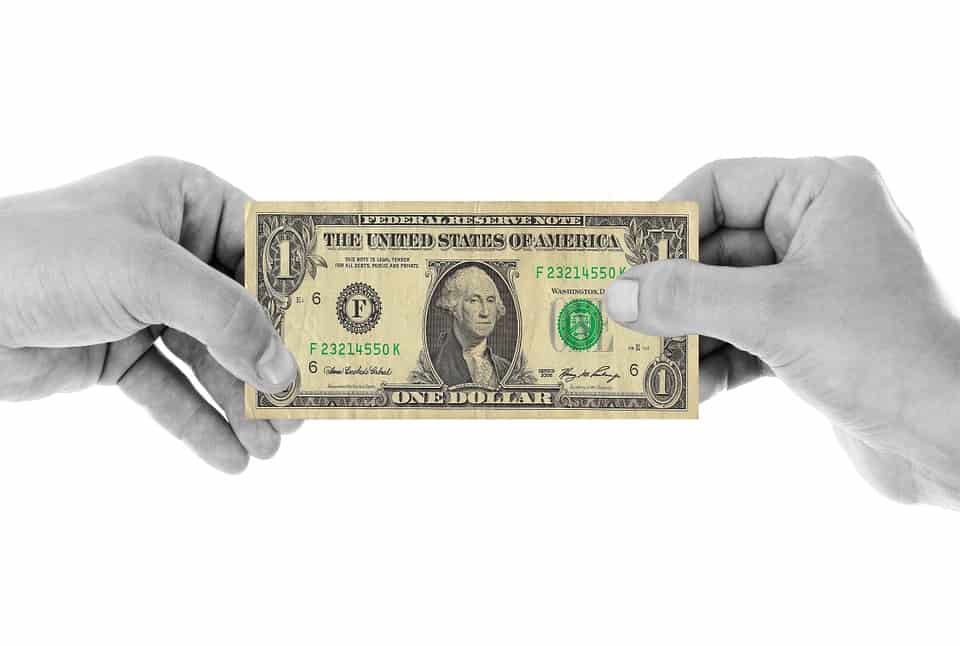 My husband had a real spending problem. The second he came into some money, he would spend it as quickly as he could. I couldn’t quite understand this, as a saver; I store money away like a squirrel stores nuts for the winter.

It all came to a head when my husband and I were arguing about where all the money went. He said to me “I just got paid yesterday, why don’t I have money to spend?!” I had my list of bills and expenses that were set to come out of the paycheck for the week and he had no idea.

He would go through a week spending $100 on junk when he was at work or on the weekend. That might not seem like much, but at that time, we were only making $17,000 a year for a family of four. When you figure $100 a week for a year means $5,200, that frivolous spending was eating up around 30% of our annual income.

How did I get him to stop spending 30% of our income to having a spending budget of $20 a week? It wasn’t easy, that’s for sure! But I’m glad to say that he got on board with our savings plan and has stopped the uncontrollable spending.

Here’s how I stopped my husband’s spending.

Got him on board

The first step was getting him to realize that I’m not his enemy. I’m not doing this to control him or to be overbearing. I’m doing this so that we as a family can stay afloat.

Once he realized that I wasn’t telling him to stop spending because I was being a buzzkill, he was much more onboard.

Letting him know what we had to spend each week on weekly expenses (gas, groceries…) and then showing him the budget with his old spending versus his new spending really seemed to hit home for him.

Eating away at our tiny little saving account each week or getting hit with overdraft fees because we couldn’t keep up with bills really showed him how unsustainable that type of spending was. This helped solidify him being on board the budget boat.

Cut up his card

It was too easy for him to spend a lot of money without giving it a second thought. So out went the card! He has a card with his name now, but I keep it in my wallet or hidden in case he needs it. 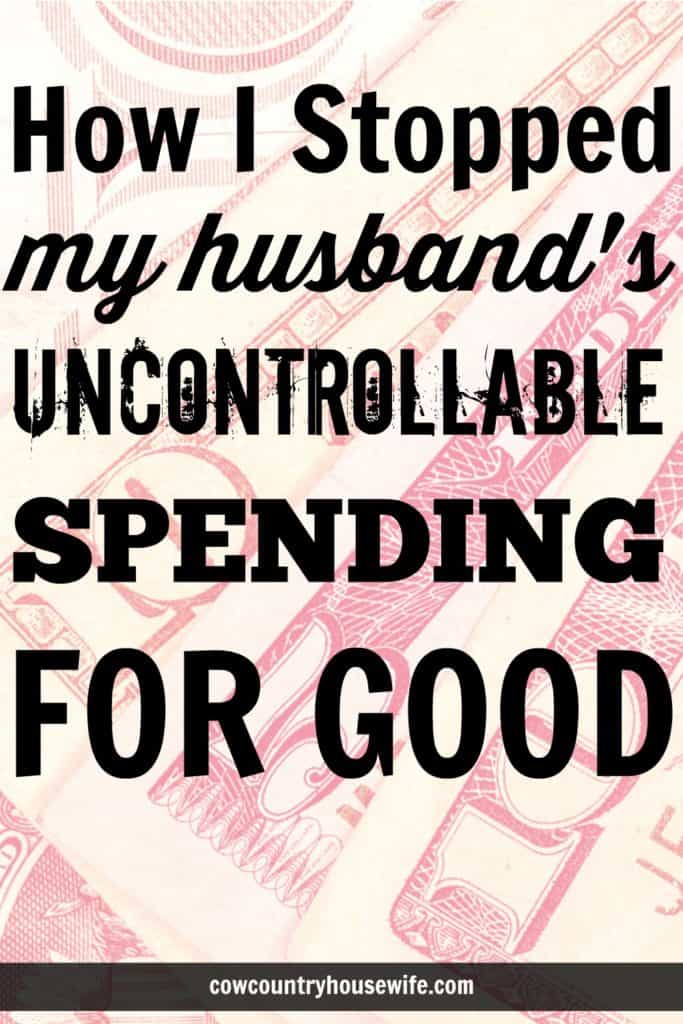 He got a $20 bill each week to spend on whatever he wanted. But if he spent it all on Monday, it was gone for the whole week and he wasn’t going to get any more.

This gave him the freedom to spend the money how he wanted to, but the accountability to know that once it’s gone, that’s it. This was a hard transition for a few weeks, but eventually, he figured it out!

I had some work to do, too. I had to stop policing him, waiting for him to mess up. This was only detrimental to our relationship. It was my job to help set him up for success.

In this case, it meant making sure that I had dinner ready for him every day before he went to work. Having his food prepped and ready for him was a big help. That way there was no need to get a ready-to-eat alternative from work when there were dinner and snacks all set for him in his cooler.

Now, what worked for us might not work for you. There’s usually no cookie-cutter answer. But these steps changed my life. We were drowning, and my husband needed some tough love to get him to snap out of his alternate reality and into the real world. 3 years later, and we’re going strong in his spending and out saving. I don’t know if it’ll ever be second nature for him, but I stopped my husband’s spending. And it’s changed our lives.

What have you done to control spending in your house?