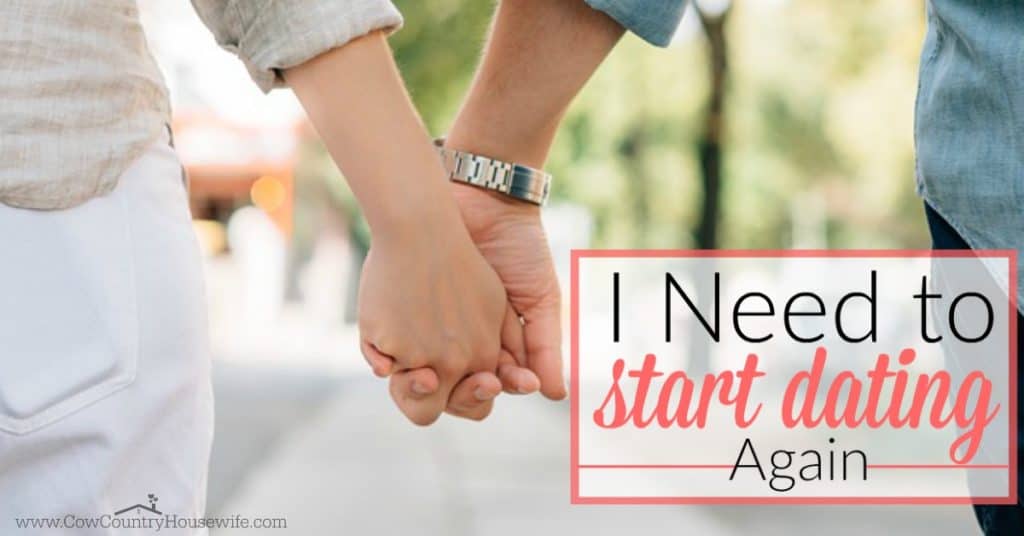 I need to start dating again.

I really do. I need the break from reality, the getting dressed up, the company, the attention, time to stop being “mom” and get back to being me… all of it! I want to go out and get to know someone better.

But I don’t want to get back in to the dating scene. I want to date my husband.

Chaotic work schedules, late nights, 3 crazy kids, all of the stresses of keeping up a household, and just life in general, has driven a nasty wedge between my husband and myself. We didn’t notice it really until we were both at each other’s throats talking about how the only logical next step is divorce.

Wow. Now, wait a second. Is that where we were? Were we really staring down the barrel of the D-word-gun? Or were we just missing something? Were we both just craving something that wasn’t happening?

We started talking about why we were so angry and upset; it wasn’t about money, not about helping out around the house, or taking care of the kids… so why were we so unhappy?

We couldn’t figure it out. But then somehow we started talking about dating and we realized that the last time we had a date was 6 months ago!

Once we realized how long it had been, we immediately called the grandparents and scheduled a sleepover for the kids. Yes, it was that simple.

We needed an escape from our hectic schedule to get back to just being us. Thank God for incredible family friends who watched all three (yes… All. THREE.) boys so we could escape for 2 hours.

That little 2-hour date was the closest we’ve been in a long time. That 2-hour break from our day was like hitting the reset button on our attitudes about each other. And it was great!

Dating was what brought us together; a mutual love of talking (loudly), eating good food, holding hands while walking, doing some window shopping for our house, and just getting to know each other again.

It’s easy to get caught up in life and forget about dating your spouse. The excuses come too easy: we don’t have the money, I’m tired, you’re tired, the kids are in terrible moods, there’s more important stuff to do, it’s just not important… all things we’ve used as excuses to stop dating.

But in a dating relationship, what would happen if you stopped going on dates? If you stopped wanting to get to know someone? You’d probably break up.

The same thing happens in a marriage. If you don’t invest the time into it, you’ll grow further and further apart until you hit a breaking point.

Needless to say, dating is certainly on my priority list now! And it’s made a world of difference in the whole way that my marriage works.

What do you do to make your spouse a priority? 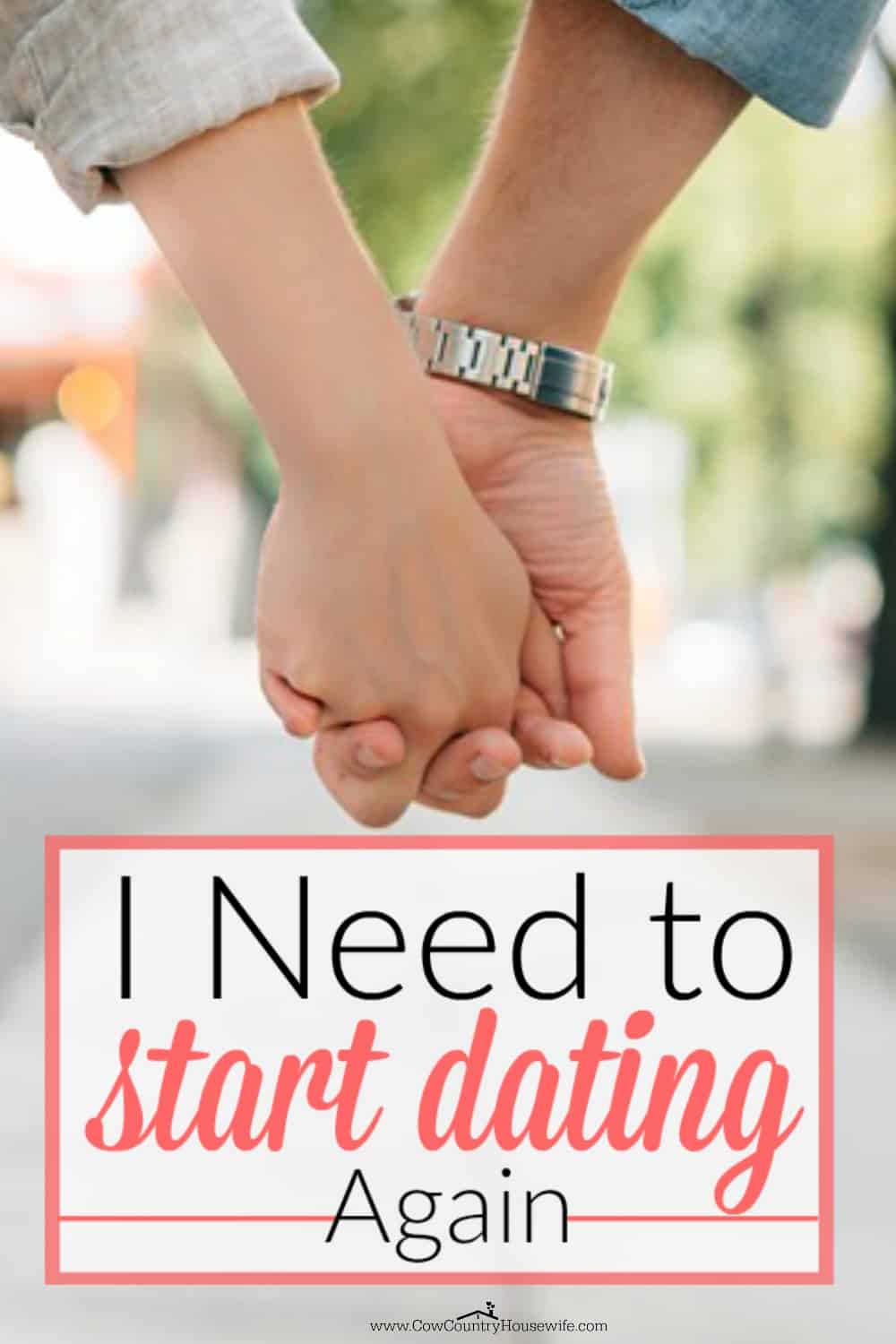