How to Get Rid of Cable and Still Watch TV

After a long day, who doesn’t love kicking off their shoes and turning on the newest episode of your favorite show? It’s probably the best feeling in the world. But is it a feeling that’s really worth the $100-200 or more each month? Is there some way to get rid of cable and still watch TV? 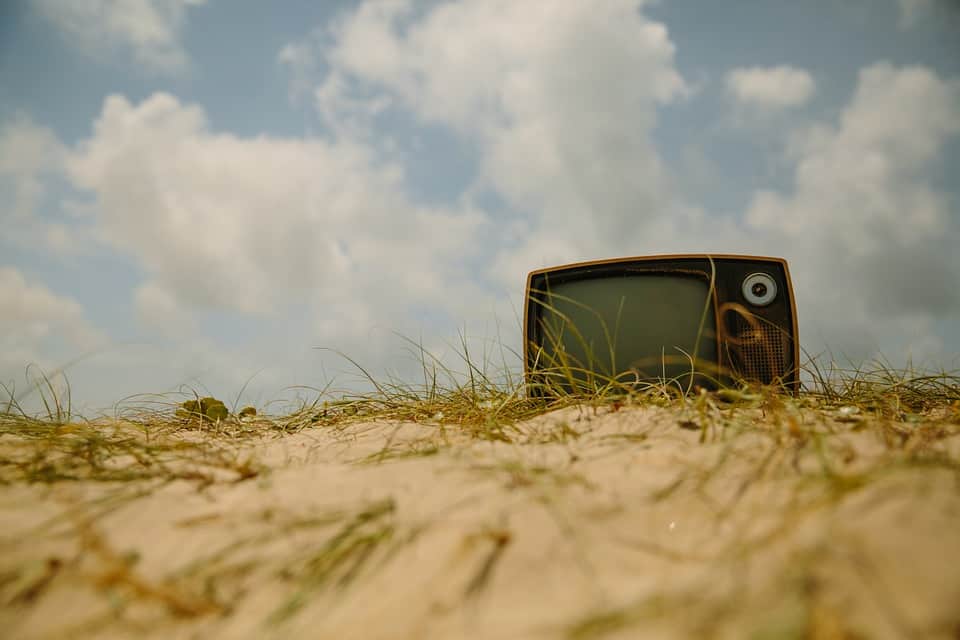 My husband and I got Netflix in 2010 when I was at home with a new baby. Back then, Netflix was mostly for just movies and old seasons of obscure TV shows. Even then, you couldn’t stream anything that was a “hot” release or anything released in the past 3 years. Back then, it was hard to get rid of cable and still watch TV. Actually, it was basically impossible.

Thankfully, technology grew and more and more people started sharing our general “done-ness” with cable. You mean I need to pay $200/month and get more than half of the channels that I don’t even want to watch? No, thanks! Finally, we decided to break up with cable in 2012, and we’ve never gone back.

It feels like, with every month, it’s easier and easier to cut those cable cords and never miss out on anything. Bad for the cable companies, but great for you!

How to Get Rid of Cable and Still Watch TV

Obviously, Netflix! Netflix has even gotten so popular that it’s started its own TV shows and movies. We don’t bother with the home DVD delivery and just have the streaming package.

At less than $10/month, you’re not going to find a better deal with better content than with Netflix. It’s a must-have when it comes to getting rid of cable.

Back in the day, Hulu used to be free. It was glorious! But then they caught on and made it $7.99/month to watch all of your favorite TV shows and movies.

You can even get the latest episodes of TV shows the day after they air. Much better than needing to wait for a year until they are released on Netflix.

Netflix isn’t the only streaming service that has amazing movies. There are many popular movies on Hulu as well. Right now, there are all of the Indiana Jones movies on Hulu (I’m a total nerd, I know)! So exciting!

Amazon Instant Video is free with your Amazon Prime membership, which is so exciting! They have their own TV series like Netflix that have also won many awards.

You can catch TV shows and movies all for free with your Prime membership. It is also easy to rent or buy new releases to stream right from your laptop or Smart TV. You can get a free trial of Amazon Prime and Instant Video to see if it’s for you.

Or even better yet if you have the next little device…

I LOVE my Amazon Fire Stick! It plugs right into my TV and I can use it to access my Netflix, Hulu, Amazon Instant Video, and even more!

It’s the best $30 I’ve ever spent. Before the Fire Stick, I had to either hardwire my laptop into the TV or screen share from my phone or iPad (first world problems, am I right).

The Fire Stick really makes it so convenient to get rid of cable and still watch TV. The hassle of needing to plug in a laptop and screen share really made it clunky and inconvenient. But it’s not like that anymore at all thanks to the Fire Stick!

Another bonus about the Fire Stick, you can use an app on your phone to voice search and type easily. It’s super convenient if you have children who are constantly hiding the remote from you!

I’ll be honest, I’ve never tried SlingTV. But if you’re really dying to watch live TV, it’s another alternative to cable. SlingTV is the streaming service from Dish Network that allows you to still watch TV from a streaming service without needing a cable contract. I’ve heard some very mixed

I’ve heard some very mixed reviews about SlingTV. Many complaints about the quality of the stream because it’s the same as Dish Network which isn’t typically the best. But you get what yo pay for, and at $20/month,

But you get what you pay for, and at $20/month, it might be worth it if you just can’t wait until the next day to catch a show with Hulu.

I’ll admit that we had an HBO subscription for a while. Game of Thrones sucked me in! But it was so expensive! Not to mention you were then locked into a contract for the whole year. If you’re only using your HBO membership to watch one show, you’re stuck for more than half the year with a membership that you aren’t using and can’t get rid of.

Thankfully, it’s like Amazon has the answer for everything! You can get your favorite premium channels on your Amazon Fire Stick with your Amazon Prime membership. 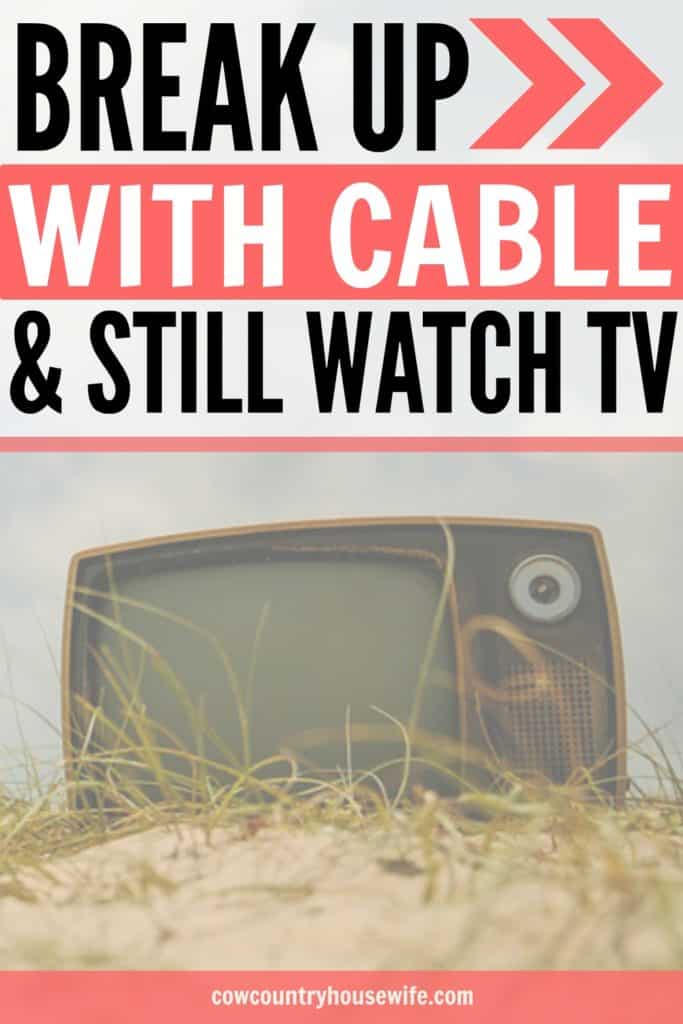 You might not know this about me, but I am a die-hard Philadelphian. I love my Philadelphia sports! I’ve also got a husband who is a fan of a sports team during every month of the year. Not having access to sports on was a dealbreaker.

Thankfully, sports are catching on to the trend of people wanting to get rid of cable and still watch TV, especially sports! So each season, there are packages that you can buy for each sport for the whole season.

Some of these sports, but not limited to, are:

It’s never been easier to get rid of cable and still watch TV. You can pick as many or as few streaming services as you want. That’s the beauty of it! And you can cancel at any time.

You’re not locked into a 3 year contract with Amazon that will make your price double at the end of the first year. There are options other than being forced to pay for a sub-par service. You can honestly get rid of cable and still watch TV.

What’s your favorite way to watch TV without cable? 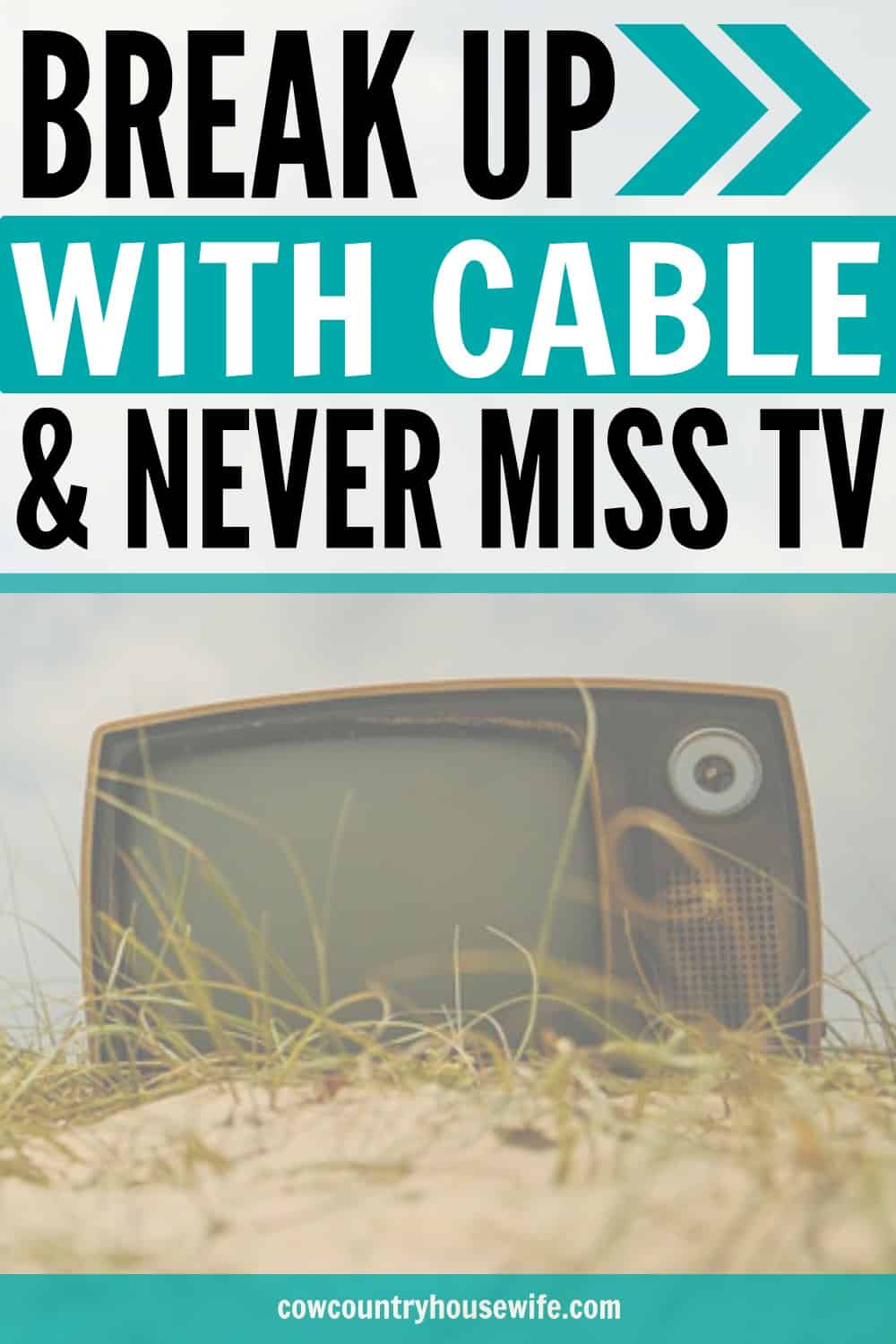 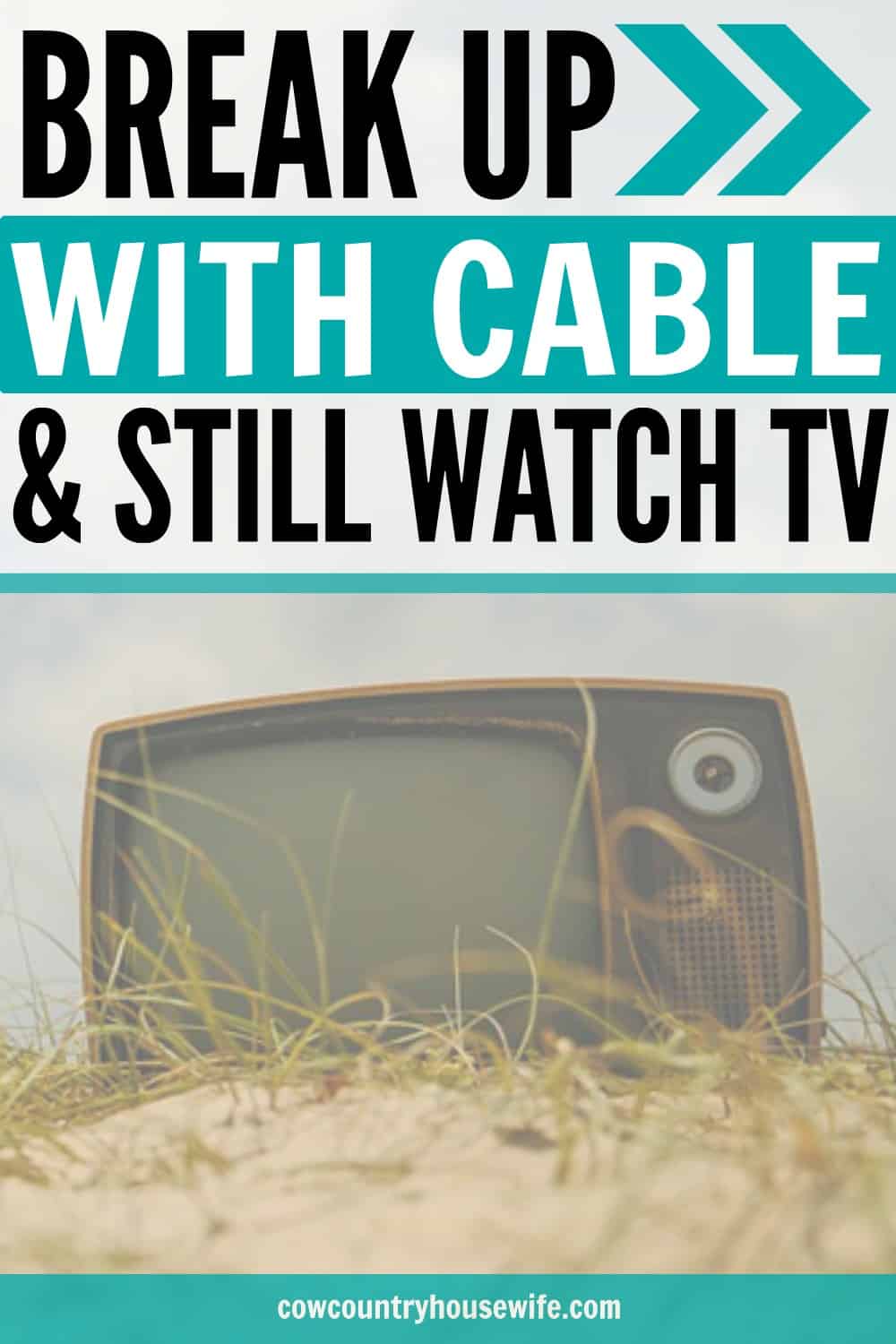 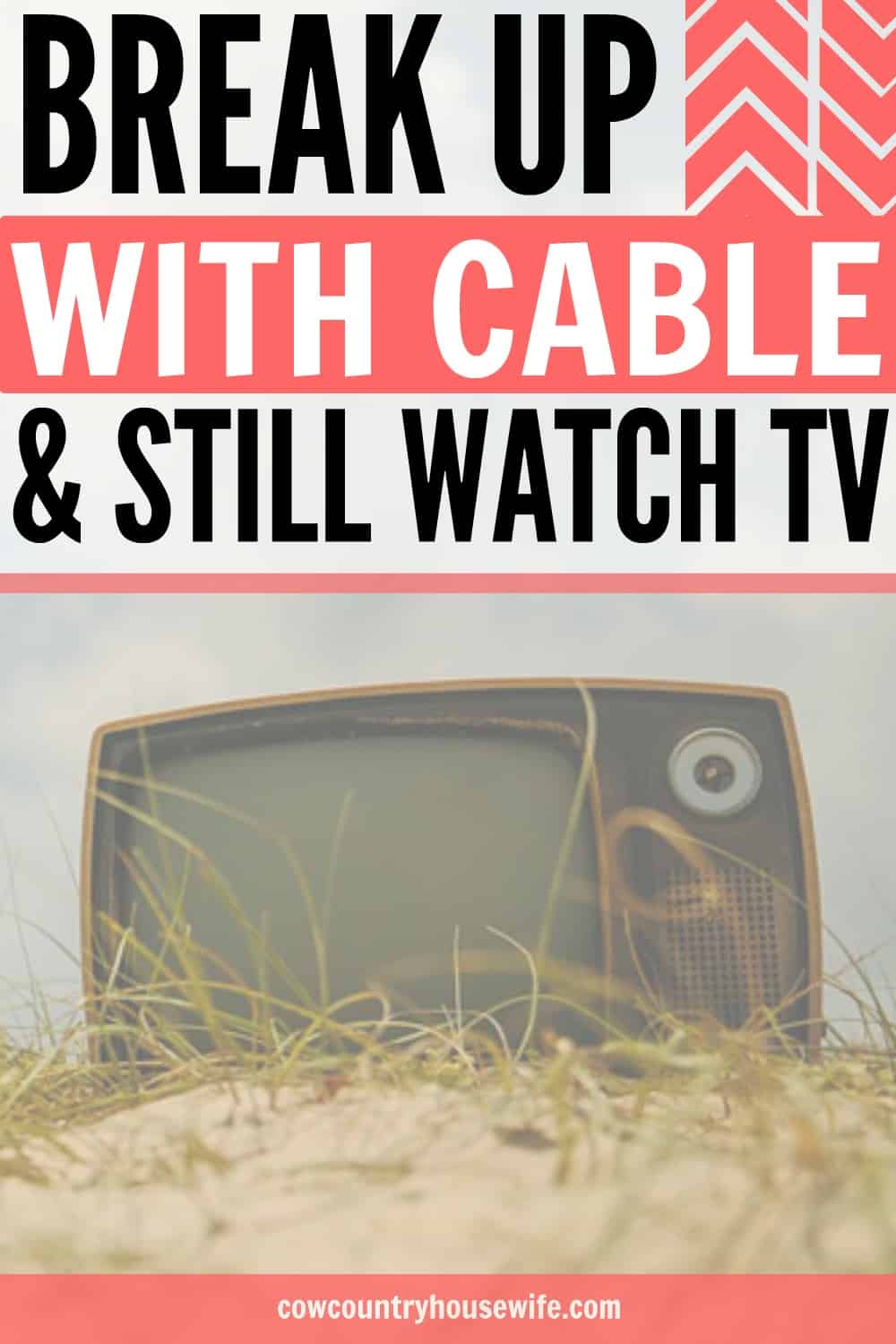