Well THAT sounds like a gimmicky title, but it’s true.

I’ve often said that the quicker way to save a TON of money is by quitting cable. My house has been cable free for almost 4 years now and the biggest issue for us has been the lack of sports. My husband and I both LOVE football (different teams, but we love football all the same), so not being able to watch football in our own home was really getting to be a drag.

We made it work by going to friend’s houses to watch the game but it’s just not the same as being able to watch it in your own home.

In late September, one of my husband’s friends posted on Facebook that he had been able to watch games for free legally. “Legally” being the operative word here. I’d never want to tell you all something that could get you in legal trouble!

Apparently at some point in the last year, Verizon quietly made the announcement that they’d make the NFL Network free on all smartphones with a data plan. You will need to turn on your location, and if your team is local, you might not be able to catch it (Network contracts and whatnot).

Their hope is that you’ll watch a lot and waste a ton of data watching, so you’ll buy a bigger data plan from them. Sneaky, ain’t it? Just make sure that you’re connected to Wifi and you won’t need to worry about it eating up all of your data!

Once you have the game turned on, you can get one of these and plug your phone right into your TV’s HDMI port.

Football for free! And because it’s the NFL Network, you can get all the games that are on that day (as long as you’re not under that awful media blackout bubble that’s close to the team’s city… I hate that rule)!

I doubt that they’ll show the Super Bowl, so don’t go setting up your Super Bowl Party yet!

If you’re on the fence about quitting cable and have just been holding on to it for the sports, here’s your reason to quit! 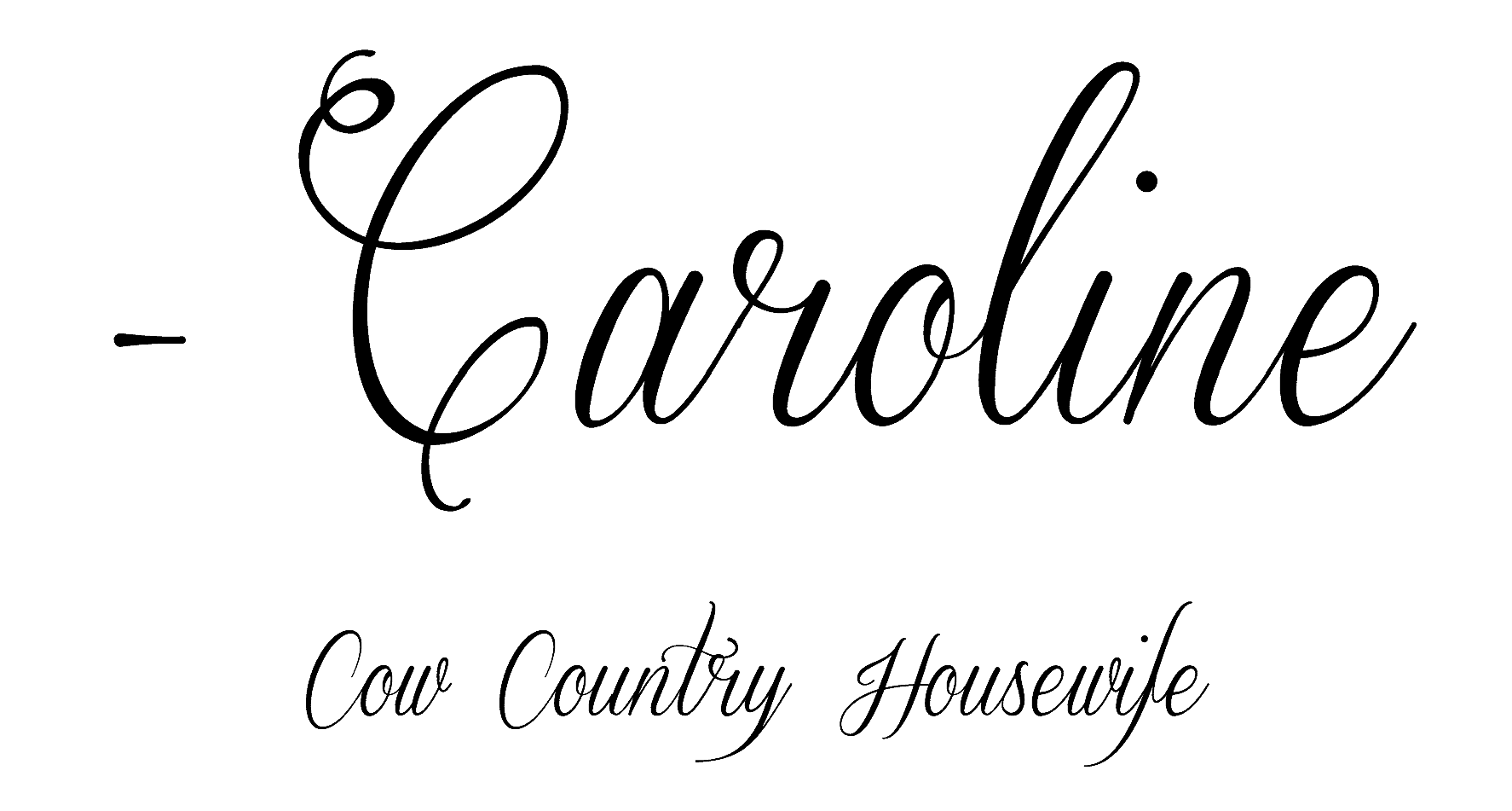