This is one of those “why didn’t I think of that” things, but you’ll be thanking me when your electric bill takes a nosedive in the peak of summer!

Back when we had $0 to put toward the heating and cooling bill, I kept the AC set at 78 in the summer and the heat at 60 in the winter. But no matter what I did, it always seemed like we were losing money. It always felt like the money was just flying out the window.

That’s because it was.

We didn’t once look at our windows to think about what we could do to make them more energy efficient. We figured that since our windows are the double paned “energy efficient” windows, that would keep the house insulated, right?

Wrong! We had no storm windows. Even with the energy efficient windows, there was nothing insulating them from the harsh temperatures outside and the comfortable temperatures inside. All of the cold air was coming right inside in the winter and the heat was doing the same thing in the summer. We were faced with $300 bills in the heat of summer and $200 bills in the dead of winter, both were double out normal monthly bills. And double our normal bills when we were living off of one income was a tough pill to swallow!

And the worst part was that there was no way to stop it from happening. Or so we thought.

My husband was working 12-hour shifts which meant that he would need to be asleep during daylight hours (second shift life). So we went to the store and spent $15 on blackout curtains so that he could sleep when we worked late.

The day after we put up the curtains, we noticed a difference in the temperature of our room. The weather was still sweltering outside, but our room was more comfortable. We didn’t need the fans blowing in our face in order to sleep comfortably.

These aren’t your momma’s blackout curtains!

In the winter a few years ago, there was what they called a “polar vortex” that turned the Northeast into the Arctic; with the average temperature at 19 degrees with a bitter wind chill. Our heater was constantly on. Even with the heat set at 65, it was still always on. Those$15 blackout curtains on all of the windows in our house saved us.

In the month of February, when the average temperature was 10 degrees, our gas bill was $112. Only $12 over the normal bill amount for a month that was 20 degrees colder than average! It could have easily been double our normal bill, but the blackout curtains kept us all comfortable and kept our bill manageable.

In the summer of 2015, Pennsylvania had the hottest summer on record. (And guess who was 42 weeks pregnant in the middle of it?!) We have to have window units, which are notoriously energy inefficient. In the heat of June, when the average temperature soared to 93 degrees (and probably 300% humidity), our electric bill was $178. Just $28 over our normal payment! Our bill could have easily been $250, but the extra insulation from the blackout curtains kept us cooler, and kept our electric bill way down!

It could not have been done without the blackout curtains! The $15 per window is absolutely worth it for the $100 savings each month at the height of summer and winter!

There are some rules to making the most of the blackout curtains.

The trick here is that if the sun is out, your shades are drawn. It’s not always as pretty to keep the shades drawn during the day, but it’s a small price to pay when you consider the savings. You can get blackout curtains in different patterns and colors to match your decor. No one but you ever has to know that they’re blackout curtains!

If you’re fighting the uphill battle against high energy bills, give blackout curtains a try. They work amazingly well in both the summer and the winter. I promise it’ll be the best $15 per window that you’ve ever spent!

Have you ever used blackout curtains? 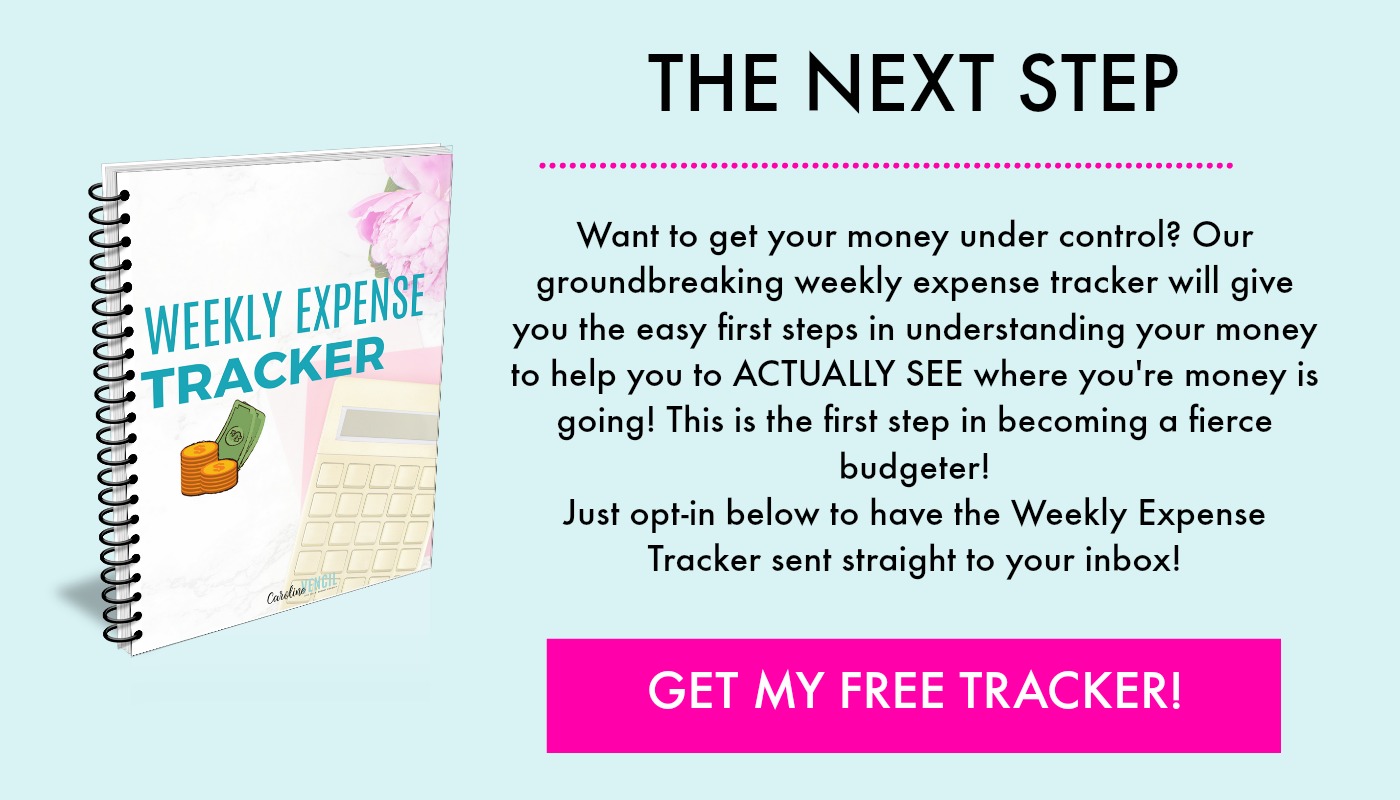