How I Paid off $40,000 of Debt in 7 months – How determination, perseverance and a dream helped one woman pay off her debt in less than a year and find her passion in the progress. 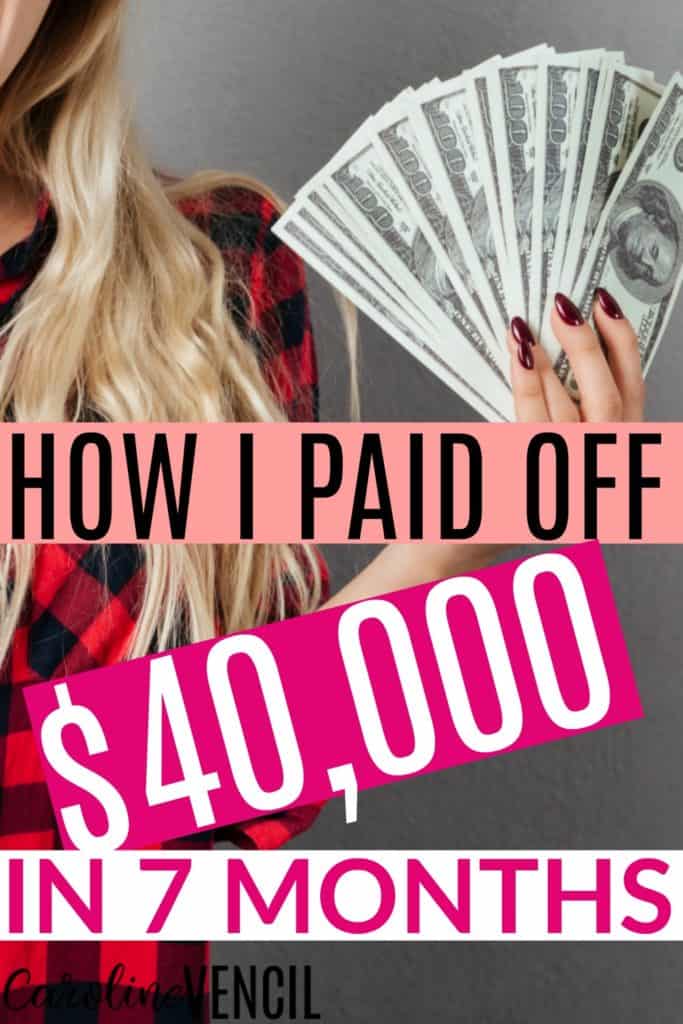 Debt is, unfortunately, something that most Americans struggle with. By now you know (I hope!) that this is a place to find inspiration and encouragement when you feel like you’re on your own with your money situation.

Which is why I’m so happy to have my friend Michelle share her story of debt freedom with you. She is living proof that sacrifice is so worth it when it comes to paying off debt.

Read her story to find inspiration to make your own “debt free” story! 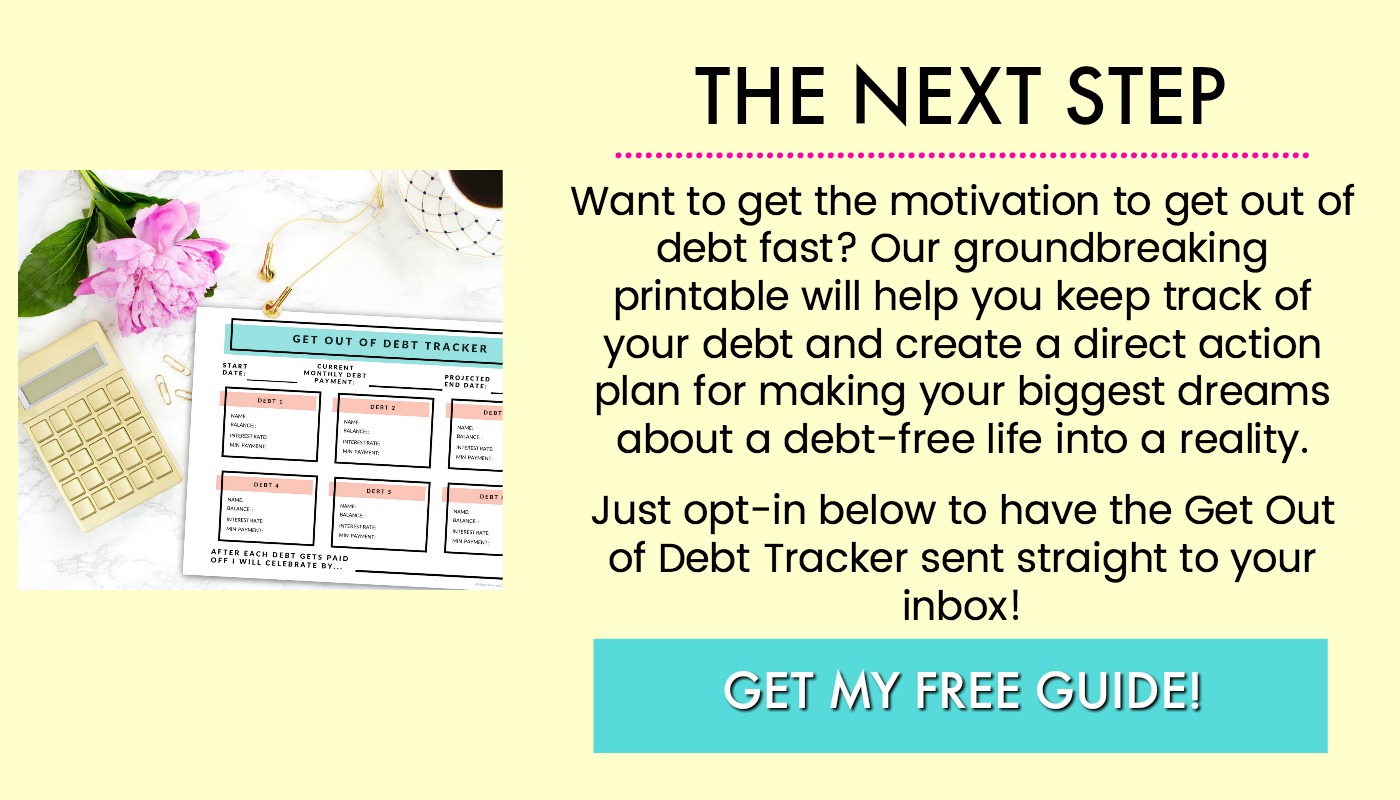 Tell us a little bit about yourself and how much debt you were in.

Hey! My name is Michelle Schroeder-Gardner and I blog over at Making Sense of Cents. My husband and I sold our house in July of 2015 and have been traveling full-time since. Before that, I used to be a financial analyst. I used to have around $40,000 in debt.

How did you get into that debt?

It was student loan debt from three college degrees. I had two undergraduate business-related degrees as well as a Finance MBA.
I got into the debt because I had poor money management skills, and student loan debt seemed “normal.” The majority of people take out student loan debt in order to pay for college so I didn’t think it would be a big deal for me to do the same.
BIG mistake!

What was the tipping point when you decided to throw everything that you possibly could into paying off your debt?

It was when I received my first student loan bill. It was for a significant amount of my monthly income, and I knew I couldn’t pay that every month for a decade or even longer. That just didn’t seem doable, and it was quite stressful to even think about.
So, I decided to learn how to pay off my student loans and to pay them off as quickly as I possibly could.

What was the hardest part about getting out of debt?

The hardest part about getting out of debt was realizing that I got into so much debt in the first place. I felt a lot of regrets and I felt really stupid because I worked full-time all throughout college (and even most of high school), yet I put hardly any of my income towards paying for school bills upfront.

What tips can you share about what you did to pay off your debt?

The most important thing that I did in order to pay off my student loan debt quickly is that I found ways to make extra money. To make extra money, some of the things that I did included mystery shopping, blogging, staff writing, managing social media for other companies, selling stuff around my home, taking surveys, and more.
Now, if you think that you don’t have enough time in your life to make extra money, I want you to think again. The average person spends over 30 hours, on average, watching TV each week. That is a ton of time and almost as much as a full-time job! Instead, try to take back some of the hours that you may be wasting and put it towards making extra money.

What do you think is most important when paying off debt: making more money or finding money in your budget to put towards the debt? (Or both!)

I think both are extremely important. As you can read from the above question, making extra money is what really helped me to be able to pay off my student loans quite quickly. However, finding money in your budget is important too because the average person is wasting a good amount of money each month on expenses that they don’t need to spend money on.

How long did it take you to get out of debt?

It took me around 7 months to pay off my student loans. It was quick and well worth it!

If you could share just one piece of advice about debt with others who are struggling the same way that you were, what would it be?

My top tip would be to evaluate your students loans before you take any out. There are many ways to save money on college and I made a lot of mistakes that could have been avoided. For example, I could have spent more time at a community college, I could have lived even more frugally in college, and so on.

Looking back on it, would you say that getting into debt was worth it for where you are now?

What tools would you say were instrumental in helping you to get out of debt?

My brain! Does that count as an answer? Haha! No, for real. Staying motivated and keeping my eyes on the end goal were what helped me to pay off my student loans quickly.

Find your own ways to make extra money to get rid of your debt:

What have you done to get out of debt?